The best dice set to avoid the 7 is the hardway set! I’ll show you how to set dice and discuss the benefits and downsides of some of the most popular dice sets.

Dice setting is only one aspect of dice control in craps. I would argue, it is also the simplest! When you use the hardway set, the dice need to deviate by two clicks to produce a 7. No other combination offers better protection.

In case we have not met, I am Big-T. I’ve been playing craps for almost 20 years and have attended seminars including those held by Golden Touch Craps with the Dominator. My wife, Shootergirl, and I practice almost daily on our home practice table and are regulars at the local casino. I have been in the tech industry for over 20 years, working in Engineering and Data Analytics.

I think it is important to understand how the numbers are arranged on the dice. When looking at one die by itself, if you add opposing sides, you always get 7.

When looking at the two dice together and the result produced, the opposite sides will follow the layout. Starting with inside numbers…

Let’s say you roll a hard 8, since 3 is on the other side of a 4 on a single die, the opposite side of the hard 8 is a hard 6. This continues all the way down to 2 and 12. Lets look at the outside numbers…

You don’t need to be a dice controller to care about dice setting. I have seen plenty of craps players over the years who set their dice and then make a relatively consistent throw, they get some pretty decent results! Far better than the shooter that just picks them up and slams them into the back wall.

The hardway set is by far the best dice set to avoid the 7. One die needs to rotate off axis by two clicks in order to produce a 7. Or, one die could move 1 click, and the other die can move 1 click in the opposite direction. Either way, it takes two clicks.

There are several ways to make the hardway set, all that really matters is you have matching numbers all the way around. Personally, I put the 5’s on top with the 4’s facing me.

Shootergirl prefers the 3’s facing her.

A lot of craps players ask how to set dice to roll a 12. When I am trying to roll a 12, I use a hardway set, but I simply rotate the dice to put the 6’s on top and 5’s facing me. I find that I hit more of the extreme numbers when using this combination.

No matter how you bet in craps, the casino is going to have a house edge. Dice setting and dice control can help to offset that edge, and in many cases turn the tables slightly in your favor. But proper betting is critical! Here is the best craps betting strategy to reduce the house edge.

Benefits of the hardway set

Disadvantages of the hardway set

A lot of players will use the 3V set to try rolling 6’s and 8’s. Throwing the 3V places the outcome of 6 and 8 on all 4 sides of the dice when on axis. When setting it up, it’s not just about the 3’s forming a “V” on top, you also need to pay attention to which numbers are facing you. You’ll want a 6 or 8 on the face.

With this setup, you can see an 8 showing on the face. On the bottom would be a hard 8, then on the back side you’ll have a 1/5 combo for a 6 to hit more inside numbers.

It really doesn’t matter which direction the “V” is facing. If you plan on using the 3V set, practice your technique setting the dice up at home. Once you’ve established a bit of proficiency with it, you’ll be able to do it at the table without holding up play.

Benefits of the 3V set

Disadvantages of the 3v set

A lot of players will use the 2V set to try rolling 4’s and 10’s. Throwing the 2V places the outcome of 4 and 10 on all 4 sides of the dice when on axis. When setting it up, it’s not just about the 2’s forming a “V” on top, you also need to pay attention to which numbers are facing you. You’ll want a 4 on the face and a 10 on the backside.

With this setup, you can see a 4 showing on the face. On the bottom would be a hard 10 and on the back is a 6/4 combo, or 10. If you’re able to throw it with some precision, you’ll see more outside numbers.

It really doesn’t matter which direction the “V” is facing. Similar to the 3V set, you’ll want to get some proficiency setting it up to avoid holding up play at the table.

Benefits of the 2V set

Disadvantages of the 2v set

The all 7’s set can be a bit controversial. If other players are betting on the ATS, they don’t want a seven showing up. Personally, if I’m the only one there, or nobody is playing the bonus, I’ll use this set on my come out roll. If I establish a point, I move to the hardway set. If I throw a seven, I happily take the win on the pass line.

Getting the dice on the all 7’s set means each side of the dice will show a 7.

With this setup, you’ll want to make sure 7’s are showing on top and on the face. You only need to check the two sides. The opposite side of a seven will always be a 7.

Benefits of the All 7’s set

Disadvantages of the all 7’s set

For me, anytime I throw a number other than a 7, it was a good roll. That’s why I primarily stick to the hardway set, it truly does offer the most protection against the 7. Dice setting is one of the simplest things you can do in the casino to improve your chances of winning.

Check here for the best dice control technique for throwing dice in craps.

Dice control on the other hand, takes a lot of practice. If you are going to become a proficient shooter, it takes much more than setting the dice. Getting the dice to travel parallel to the side, on axis, gently bounce off the back wall, it’s hard! I’ve been working on it for a number of years and have established some proficiency. But it really does take practice. Tracking your data is critical for knowing when you actually have an advantage.

If you are a dice controller and want an easy mobile-friendly way to track your rolls, check out our free tool!

Craps is the best game in the casino, certainly the most fun and with the best odds if you are betting correctly! That holds true even with a random shooter, so why not push the odds a bit more in your favor by simply setting the dice?

Good luck on the tables! 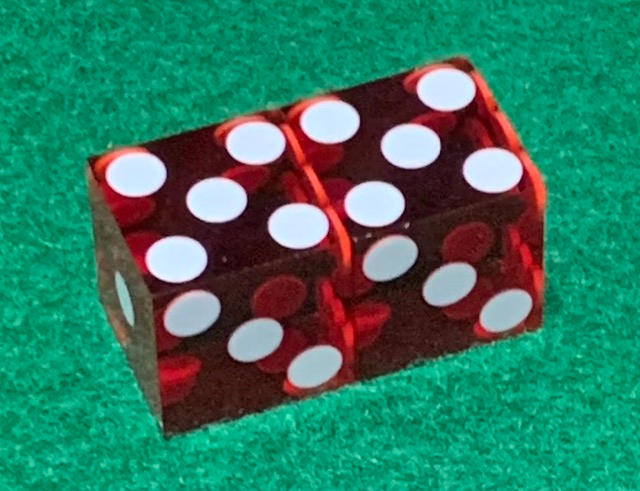 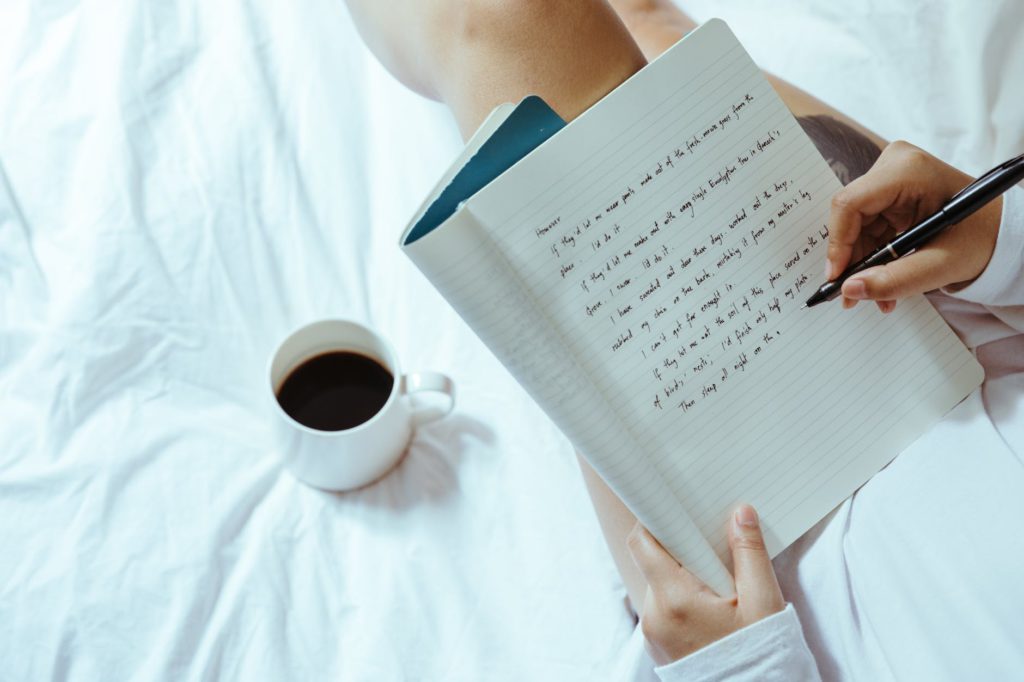